British artist Helen Marshall invited the Indonesian artist and patron of the Ketoprak Tobong, Risang Yuwono, to collaborate on Project Tobong. Rodrigo Orrantia has worked as an independent curator and consultant alongside the project supporting growing representation of the work. 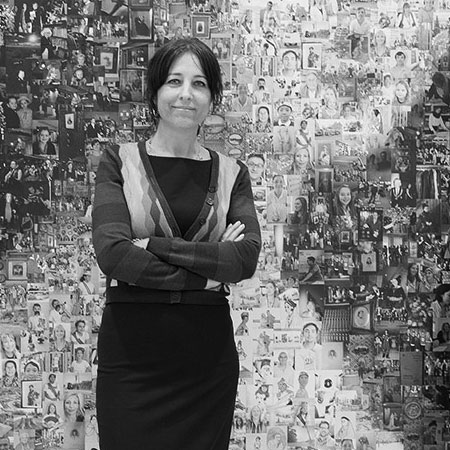 Helen Marshall was born in 1971 and is a British artist whose work is rooted in photography and design. She has a history of collaborative practice and has produced a number of projects both in the UK and internationally that have showcased British and international artists, often situated outside the gallery or museum context and in the wider public realm.

Current work investigates the vernacular custom and tradition of Mumming in Britain. 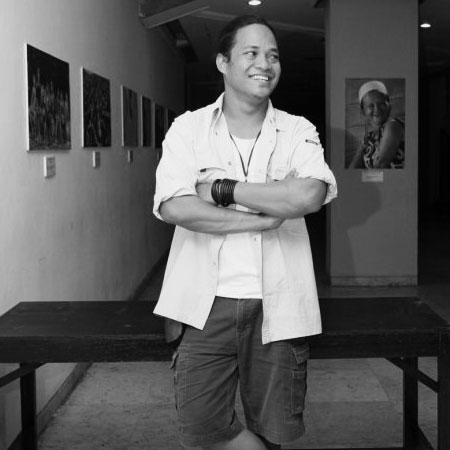 Risang Yuwono was born in Semarang, Indonesia in 1985 and graduated in photography in 2009 from the Jakarta Institute of Art, Institut Kesenian Jakarta. He currently lives with the Ketoprak Tobong Kelana Bakti Budaya. He also works in Jakarta as a freelance photographer.

Risang’s work has been published in national and international press including The Jakarta Post, Tempo magazine and Jakarta Institute. He also teaches at the National Islam University and runs a not-for-profit underground community photography project, Bautanah Street Gallery, in Jakarta.

Risang Yuwono’s family are patrons of Ketoprak Tobong and Risang himself has been involved with them for more than a decade. 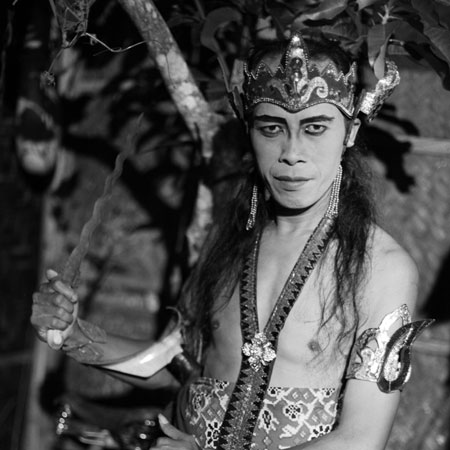 Ketoprak Tobong Kelana Bakti Budaya is one of the last remaining theatre troupes in Java, currently located in Sleman, Yogyakarta. They began their wanderings in Kediri, East Java, and move from site to site, performing to local audiences. About 15 players remain in Yogyakarta itself.

The tobong is a temporary building constructed from bamboo with no walls, that can be moved from place to place. It has a combined use as stage, group of dwellings, and auditorium. 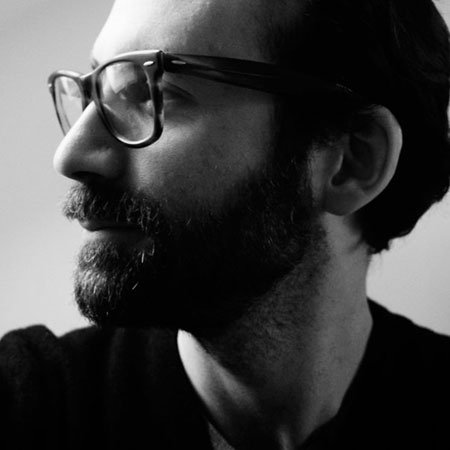 Rodrigo Orrantia is an art historian and photography curator based in London. He currently works with artists, private collectors and public institutions in the development of art photography projects, exhibitions and publications. His main interest is photography as an expanding field, exploring connections with printmaking, film, sculpture, text, sound and localised performance.  To complement his work as curator, Rodrigo is also a visiting lecturer on photography and reviewer at photography festivals in the UK and abroad.